The Party Committee Carried Out the Theme Party Day Activity.

In order to welcome the 20th National Congress of the Communist Party of China (CPC) and educate and guide party members and cadres to  know more about history, love the Party and love the country, on September 22nd, the party committee carried out a theme party day activity and organized party members and cadres to visit the Library of Changqinghu Campus to visit the "Red Literature Exhibition in the Collection of All the National Congresses of the Communist Party of China" and the "Centennial History Pictures Exhibition in Shandong". 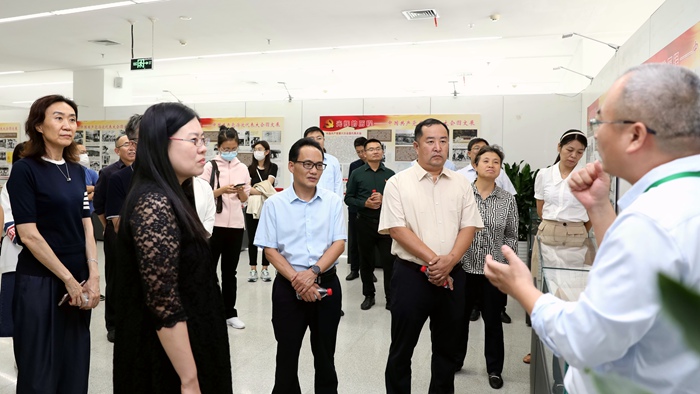 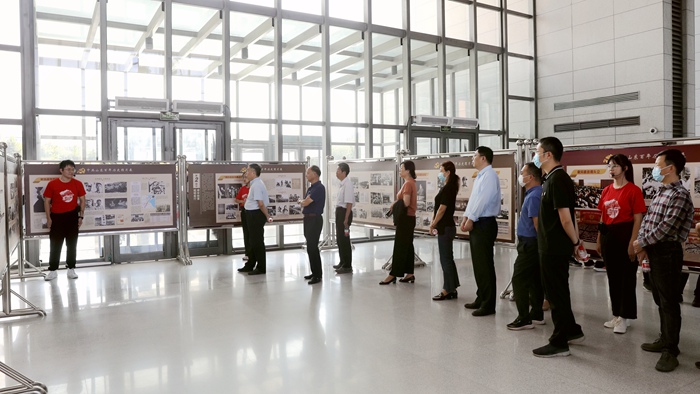 The party members and cadres that participating in the activity said that they had learned wisdom and strength from the centennial struggle of the Party through visiting the exhibition, strengthened their confidence and determination to work hard to create a new situation for the development of the school cause, and would fulfill their duties and responsibilities, and welcome the victory of the 20th National Congress of the Party with outstanding achievements. 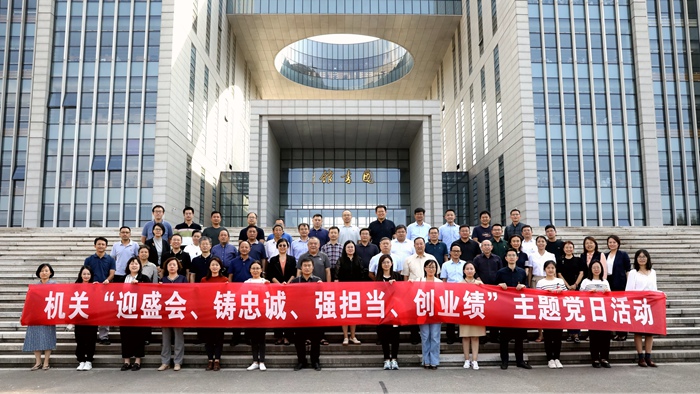