The Second Board Meeting of the Confucius Institute at UEPA Was Held in SDNU. 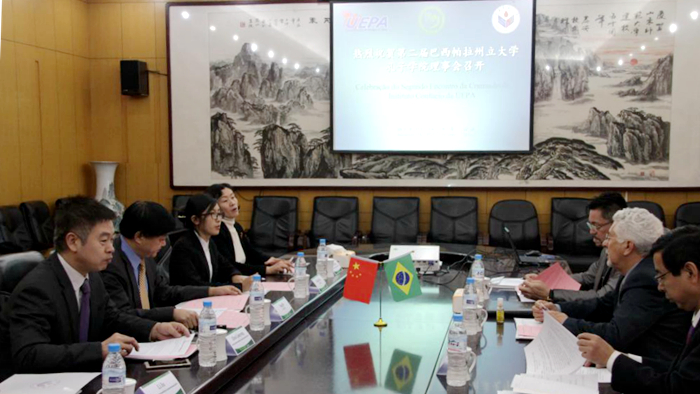 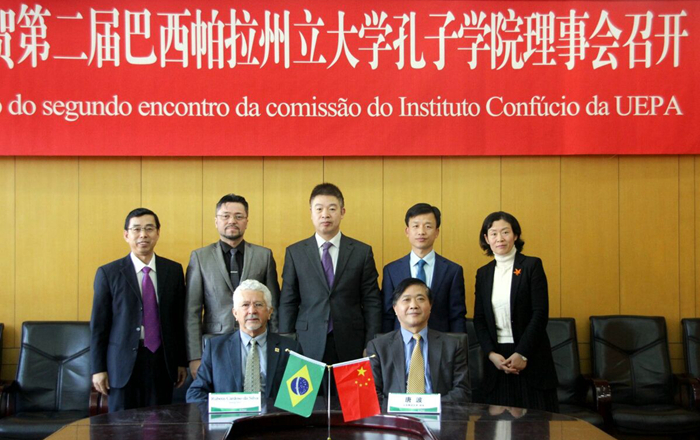 Rubens Cardoso da Silva expressed thanks to SDNU for the warm-hearted reception and considerate arrangement for the board meeting. In his address, he said that this was his first visit to SDNU since his being the president of UEPA, and the Confucius Institute we built together has become a symbolic program of our communication and cooperation, which also plays an important role in helping local students and civilians in Brazil to learn Chinese and study Chinese culture. He hoped that we could have further sincere cooperation to bring more benefits for the Confucius Institute and to develop our friendly cooperated relationship that had existed between us.