Guests from University of Strathclyde

Douglas Brody expressed his gratitude to the enthusiasm of SDNU and was honored to be the Guest Professor of SDNU. He said that by bringing the influence and advantages into full play, he would earnestly carry out his duties and contribute to the development of SDNU based on the sound development of Discipline. 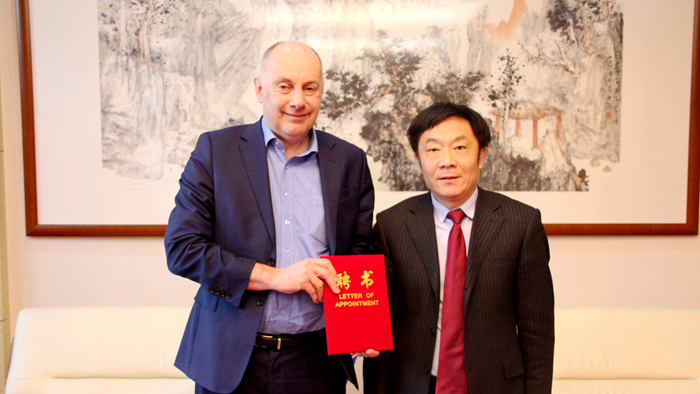 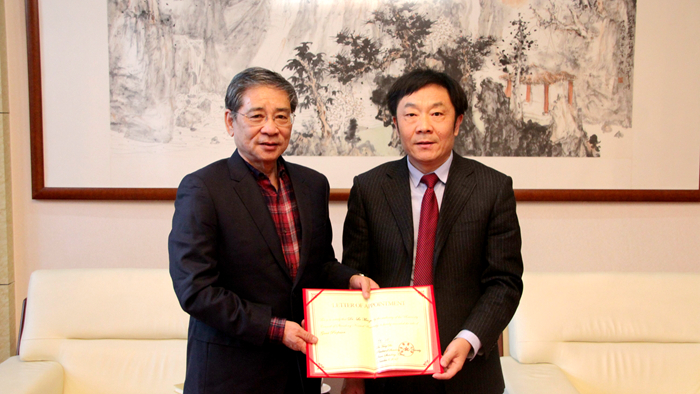 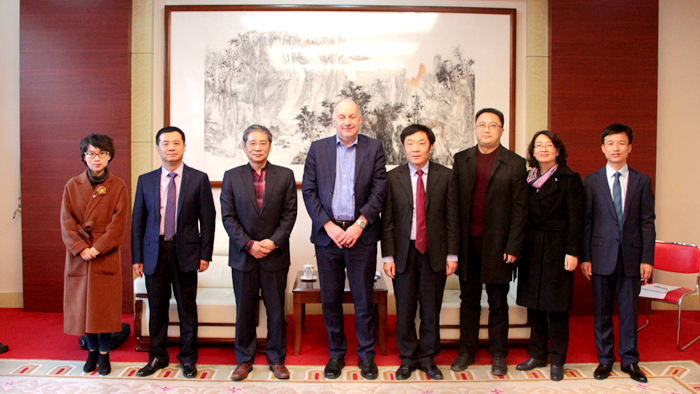