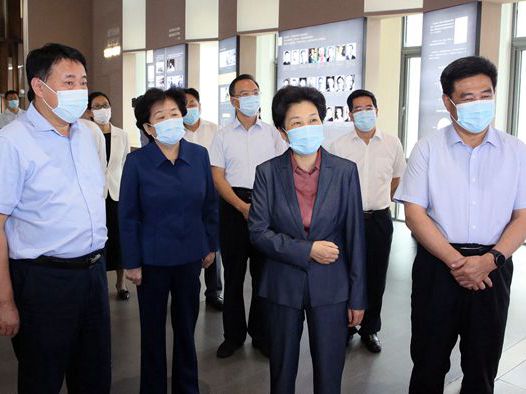 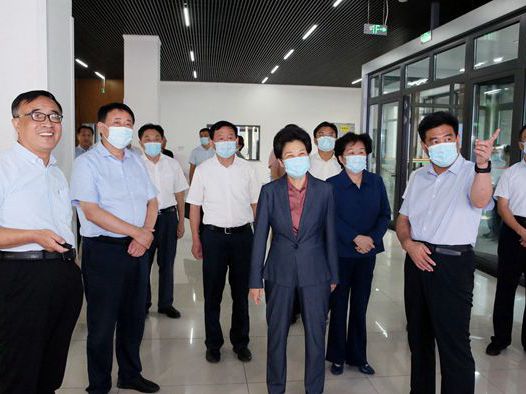 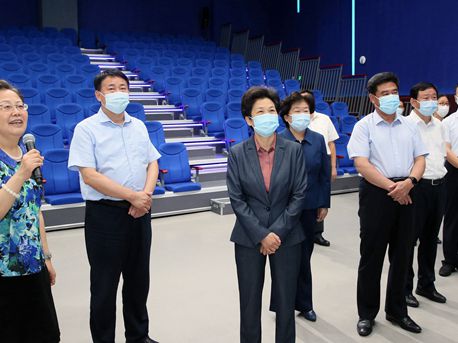 Ge Huijun visited the achievements exhibition of SDNU, the School of Life Sciences and the School of Journalism and Communication.

Ge Huijun pointed out that SDNU should study and implement the important instructions of General Secretary Xi Jinping on the work of education. 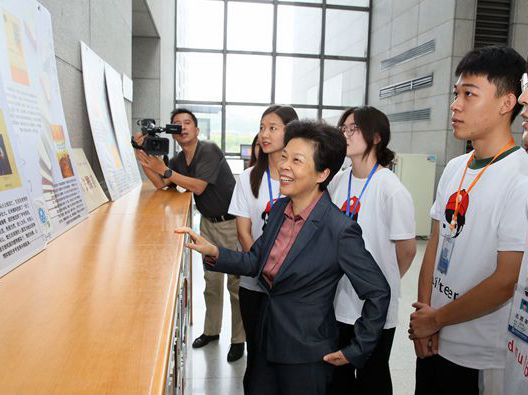 Tang Zhouyan made a speech and said that SDNU will conscientiously implement the spirit of the 12th Party Congress of the province. 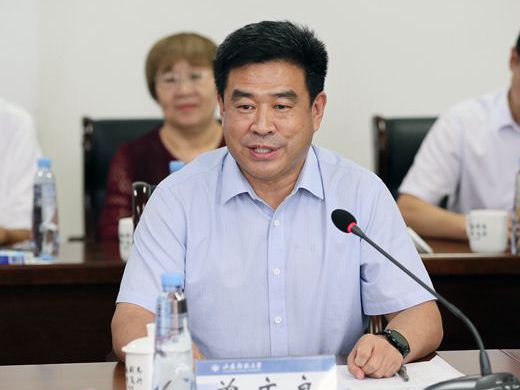 Zeng Qingliang briefly introduced the development of SDNU from six aspects, such as Party Construction and talents construction,ect. 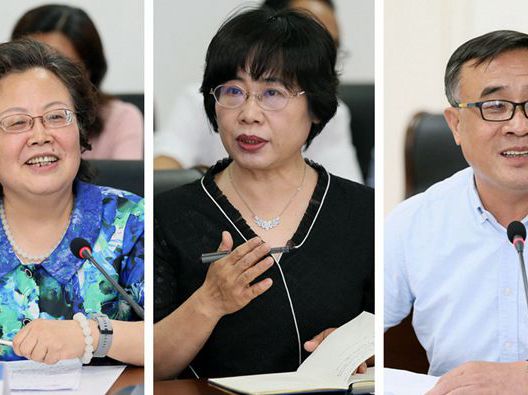 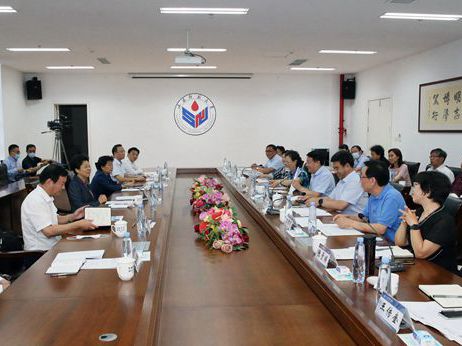 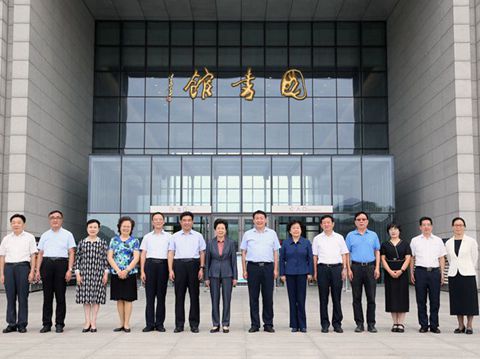 The main responsible comrades of relevant units of SDNU and some provincial CPPCC members and leaders of democratic parties participated in the relevant activities.