Yao Dongfang proposed that all members should improve their political stance, base themselves on the normalization of epidemic prevention and control, and do a good job of supervision in the new situation.

He also reported on the reform of the discipline inspection and supervision system in SDNU. He said that the commission will carry out work in four aspects: first, special inspections will be carried out in accordance with the problems found in inspections;Second, the commission will further improve the work system and strive to promote the construction of commission;Third,it will assist the Party Committee to carry out the second round of school patrol work; Fourth,focusing on the fundamental task of cultivating morality and cultivating people,it will promote the construction of a clean and honest culture on campus. 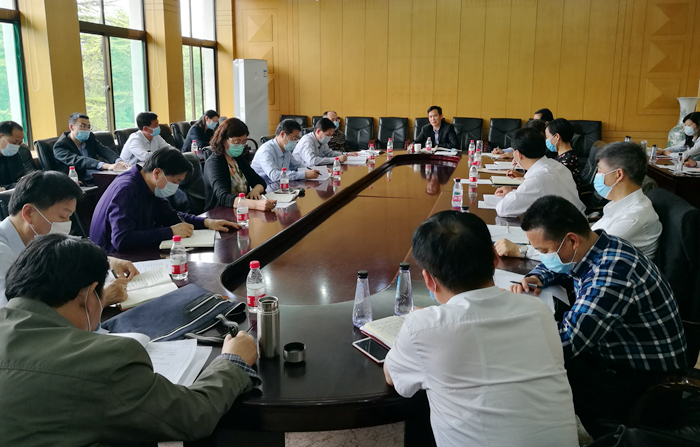