On September 26th, the basic education group of SDNU celebrated the 5th anniversary in Qianfoshan Campus. President Zeng Qingliang, inspector Du Xifu, and vice president Wang Hongyu attended the ceremony. Nearly 500 people including the leaders of the basic education group, colleagues at home and abroad, teachers and students of the group, and representatives of parents participated in the ceremony. 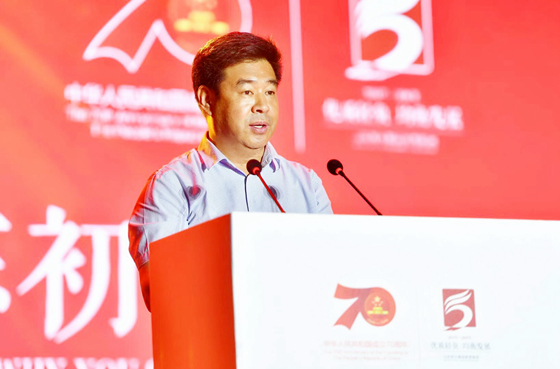 Miao He Ming made a summary report on behalf of the Group. He reported on the overall development of the Group's undertakings and the exploration experience and practical achievements of the Group in finding new ways to recruit new employees in the past five years. 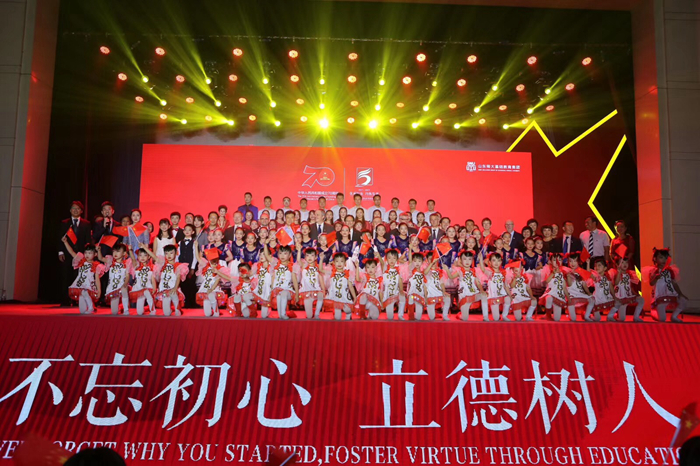