On the occasion of celebrating the 70th anniversary of the founding of the People's Republic of China,the leaders of SDNU Shang Zhixiao, Zeng Qingliang, Wang Huanbin, Zhang Wenxin, Wang Hongyu, Man Baoyuan, Wang Chuankui and Wan Guangxia visited the retired cadres respectively, and presented the commemoration badges issued by the Central Committee of the CPC, the State Council and the Central Military Commission to them. 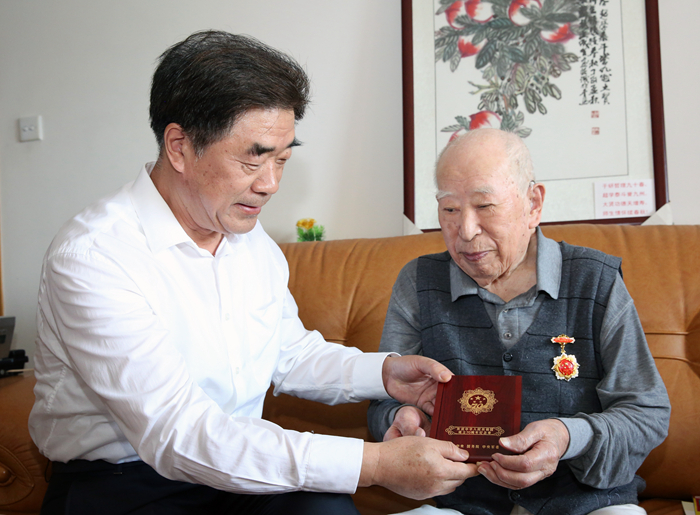 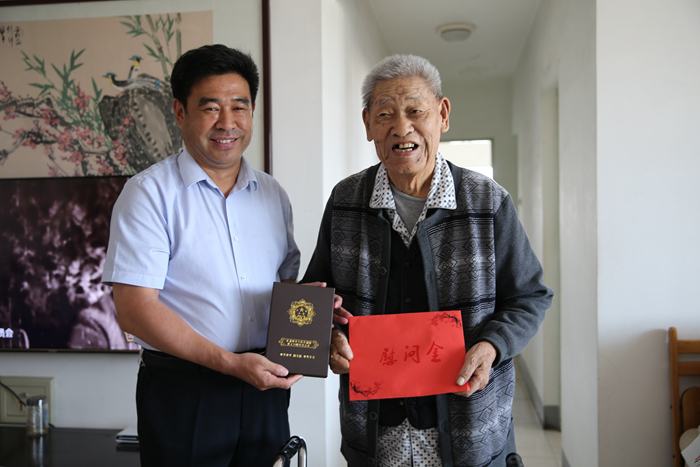 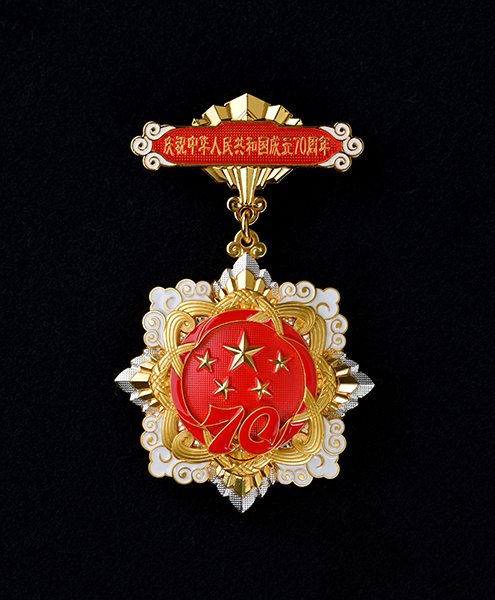