Cai Dong, Master of Arts, a female writer born in the 1980s, alumni of Shandong Normal University in 1999, is known as "the real new literary force that can be expected in this era". Her works are often published in People's Literature, Chinese Writers, Novel Monthly and other journals. She has won the first Roushi Novel Award of People's Literature and Shenzhen Youth Literature Award. Recently, she won the most potential newcomer award of the 14th Chinese literature and media festival with her work "The Day I Long For". 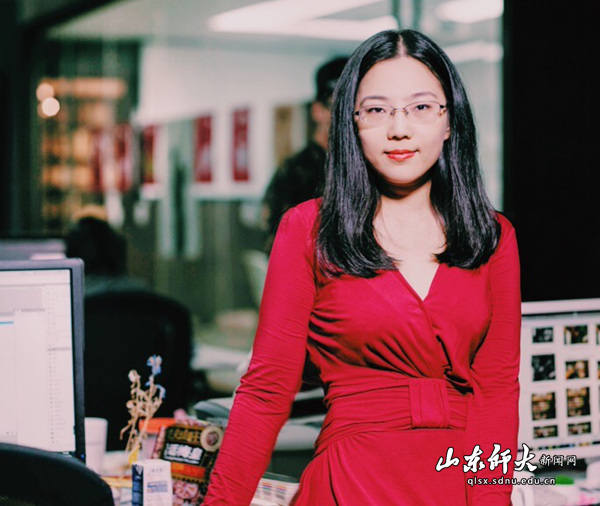 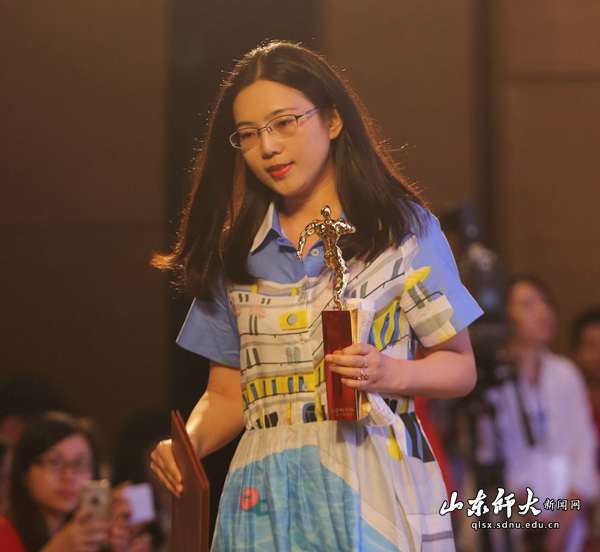