The School of Information Science and Engineering Carried Out the Party Day Activity. 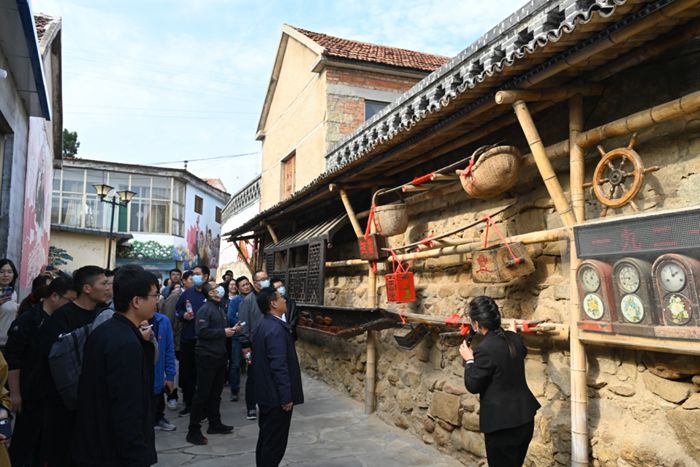 Under the guidance of the narrator, the staff members visited Matao village service center, Guhuai road, tea garden culture area, listened to the experience introduction, observed and learned the process ofMatao village leading all the villagers to declare war on poverty and becoming a model and benchmark of rural revitalization, and deeply felt that under the leadership of the Party branch, the villagers in Matao promoted the integrated development of the three major industries through planting tea, running folk customs, engaging in tourism, and opening online stores, and achieved advanced experience and brilliant achievements in rural revitalization. 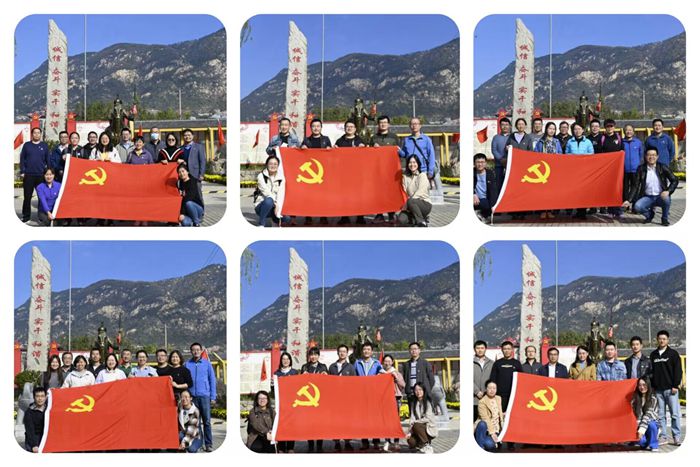 After the visit, Zhang Weijun, secretary of the Party Committee of the School of Information Science and Engineering, held an on-site meeting for a discussion and exchange. They talked about their learning and feeling, and unanimously said that the theme of the Party Day activities have special significance, to take the excellent Communist Party members of Matao village as an example, to play the leading role of party building, constantly strive for excellence in teaching and scientific research, to make greater contributions to the development of the School of Information Science and Engineering.