On October 14th, the fifth lecture of "Qilu Culture and Chinese Civilization", sponsored by the Institute of Qilu Culture of SDNU, was held in Qianfoshan Campus. Sun Bo, president of Shandong Institute of Cultural Relics and Archaeology was the guest speaker. 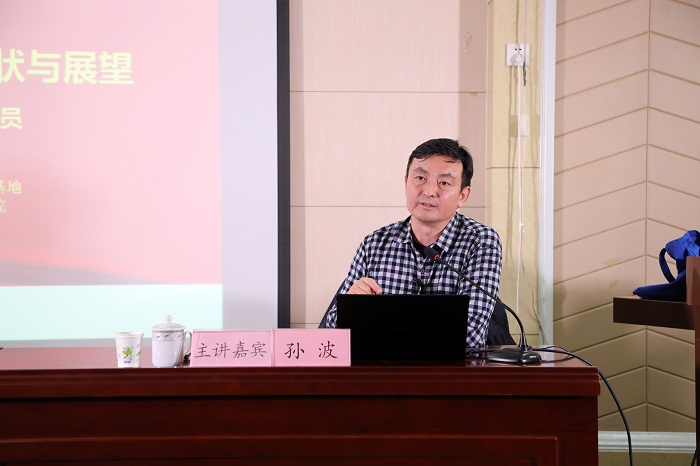 Sun Bo emphasized that the century-long history of archaeology in Shandong has made brilliant achievements and laid a solid foundation for future research, and that the new generation of archaeologists should continue to work hard and move Shandong archaeology to a new stage with confidence.