Then they came to the Laiwu Xiaosanxian Memorial Hall, visited the thematic hall, reviewed the vivid scenes of the construction and felt the home and country feelings of the people.

After these activities, everyone deeply felt the strong appeal and cohesion of our Party and the noble spirit of selfless dedication of the communists by visiting the Memorial Hall. In the future work, it is necessary to give full play to the passion of a Party member. 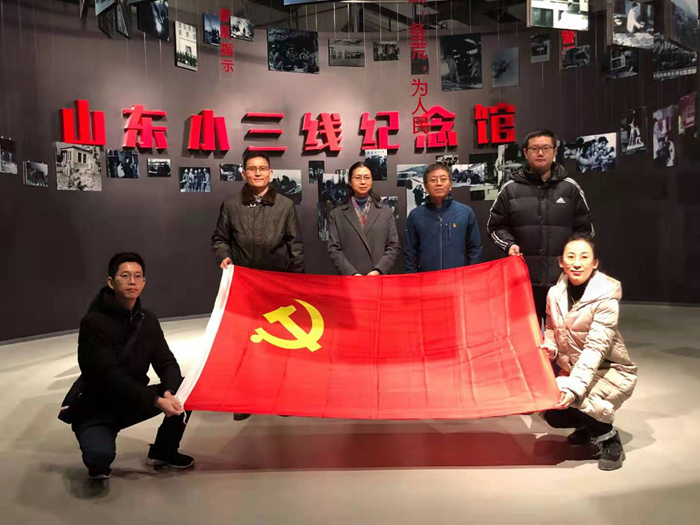 Reviewed by He Peilin