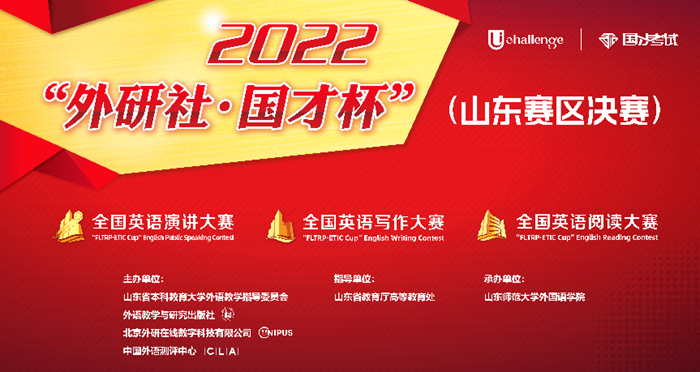 The competition fully demonstrated the good spirit of Shandong university students and the self-pursuit of tempering their professional skills and broadening their horizons. Young students use the competition as a medium to spread Chinese wisdom and help foreign language education in Shandong Province and even the whole country. 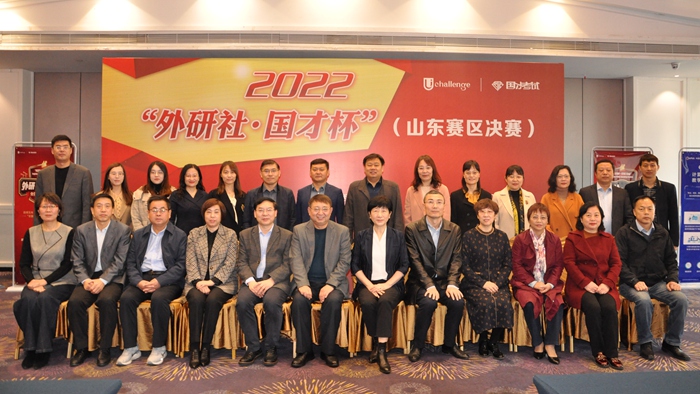