SDNU Held an Election Meeting for the Academic Committee. 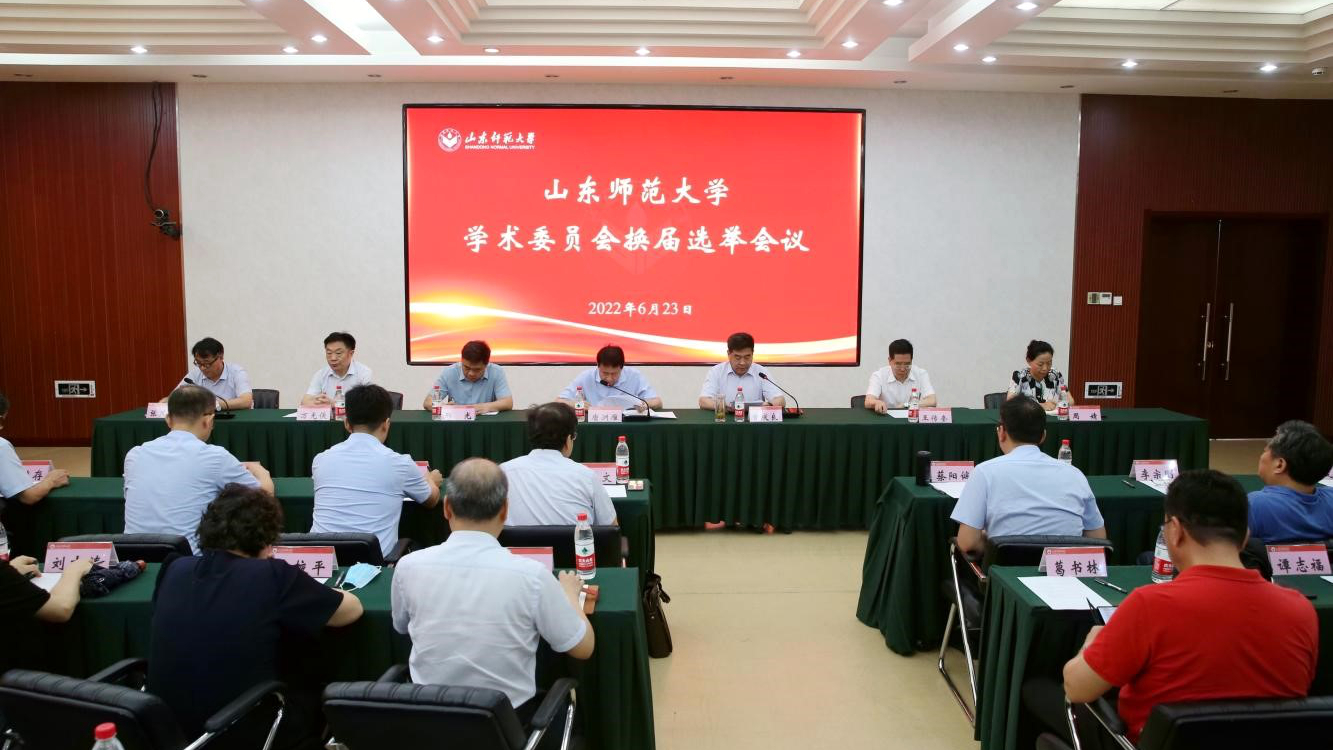 Tang Zhouyan pointed out in his speech that the academic committee is the highest academic institution for the management and decision-making of academic affairs of SDNU. In the critical period of the new round of "double first-class" construction, the academic committee should shoulder the mission and assume the important task.

The meeting elected the chairman, vice chairman and members of the 11th Academic Committee of SDNU. 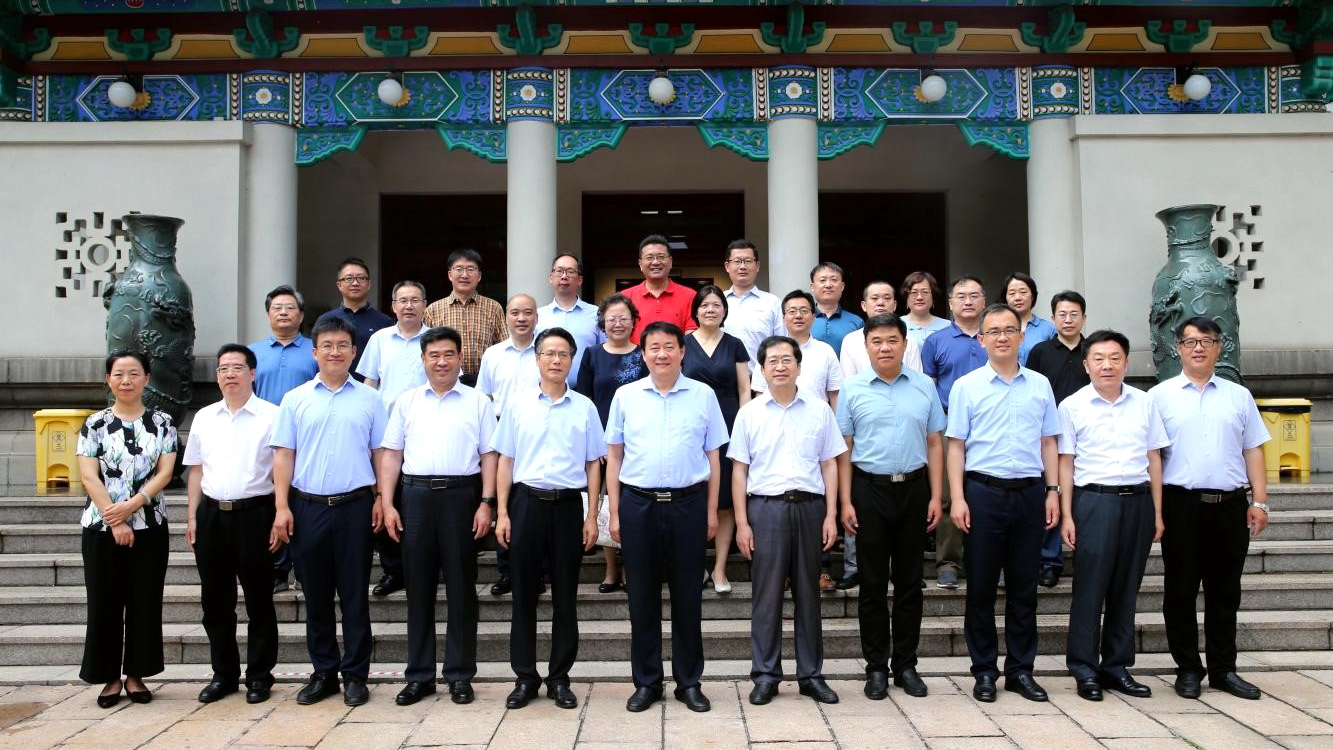