9 Students in SDNU Were Praised for Helping the Needy.

Recently, nine students from the School of Information Science and Engineering of SDNU acted bravely and extended a helping hand to the teenagers who ran away from home and the elderly who fainted by the roadside, which was thanked by their families and widely concerned by the society.

On the afternoon of February 27th, Li Xiangxi, Wang Aoqi, Pei Haizheng and Zhang Shiyue, 4 students of School of Information Science and Engineering, were on their way back to SDNU. They found a missing person notice on the taxi seat. During the discussion, the students sitting by the taxi window glanced out of the window and saw that the characteristics of a teenager on the roadside were very similar to the lost boy on the missing man's notice. After four students communicated with the boy, they determined that the boy was the one on the missing person notice. After contacting their families, the students never left, tried to comfort and persuade him from the perspective of their peers and their own experience, and wisely ordered takeout to calm him down until his father arrived. 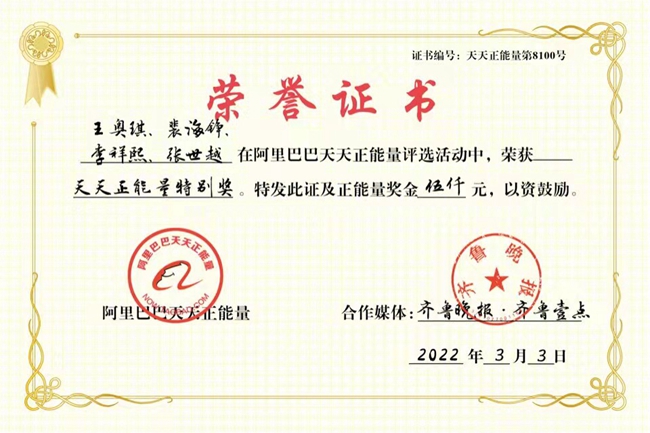 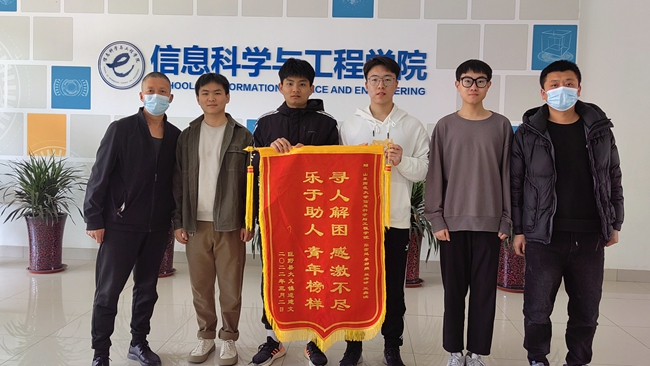 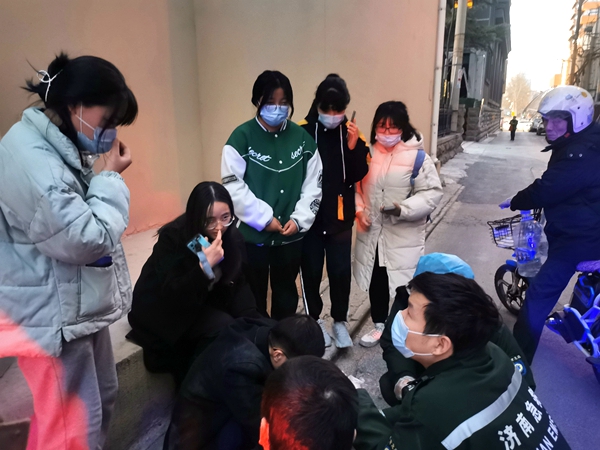 On the afternoon of February 26th, Lu Miao, Guan Jinxia, Dong Xiaomeng, Liu Xiaofang and Chen Juan, 5 students of School of Information Science and Engineering visited the Jinan Martyrs Memorial Hall and were ready to take a bus back to school, they found an elderly suddenly fainting on the road. After a passer-by helped dial the emergency number and 110, they took care of the elderly while explaining the situation to passing vehicles and reminding them to bypass to prevent the ambulance from being difficult to pass. Twenty minutes later, the police and ambulance arrived. The students explained the situation to the rescuers and left the scene. People passing by fully affirmed the practice of them and sent clues to the backstage of SDNU official microblog.