The First “Chinese Youth Marxist Conference” Was Held in SDNU. 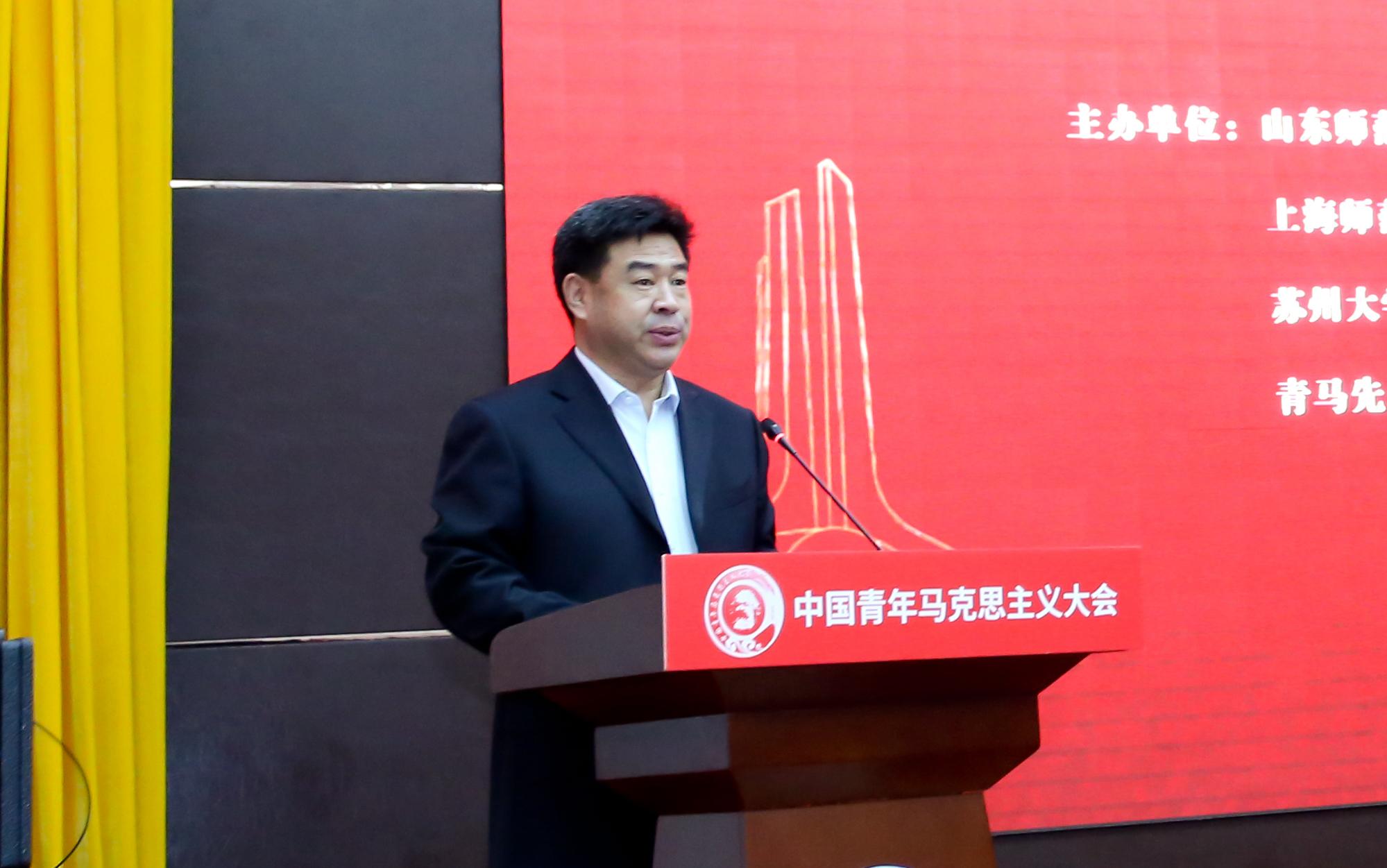 With the theme of "Research on the Frontier Issues of Marxist Theory in the 21st Century", the conference has a main venue and 6 sub-forums. Seven experts respectively made keynote speeches at the conference around the "comprehensive accurate understanding new Chinese-style modernization road" "of the communist party of China political economy of Marxism and basic experience" "Marxism of contemporary China research vision and mission of Marxist researchers" and other themes.

At the sub-forums, 26 Marxist theory experts and scholars from universities and scientific research institutions, around the "Marxist classic text study" "new era of the network ideological and political education research" and other themes made keynote reports respectively; 24 paper award representatives spoke to communicate.

People.cn, China.org.cn, DZWWW.com and other media reported on the conference.