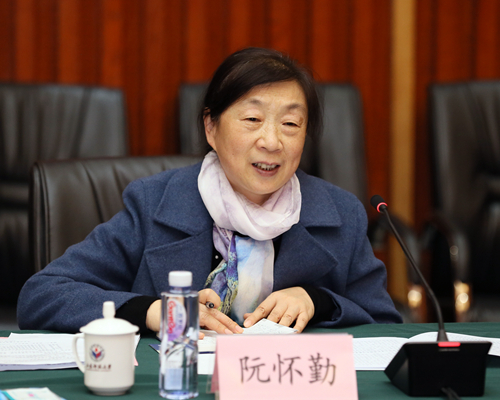 Zhang Wenxin pointed out that SDNU actively improved its work in accordance with the construction standards and requirements. SDNU would do the work under the guidance of the review team. 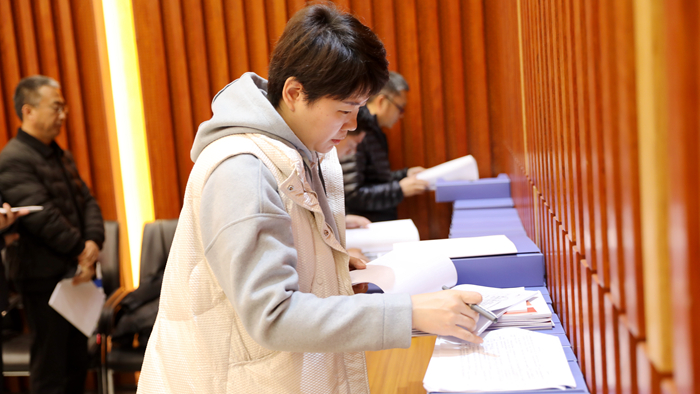 Vice president Wan Guangxia reported the civilized campus construction and the direction of the next step from different aspects. He said SDUN would earnestly implement the recommendations made by the working group, and strive to integrate civilized awareness and habits into the daily lives of teachers and students, so as to push civilization creation to a new level. 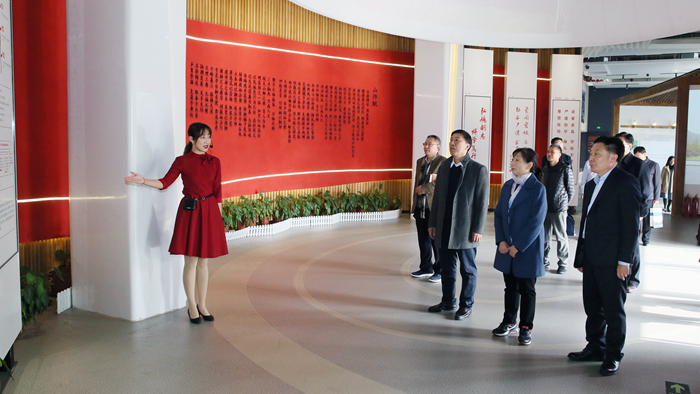