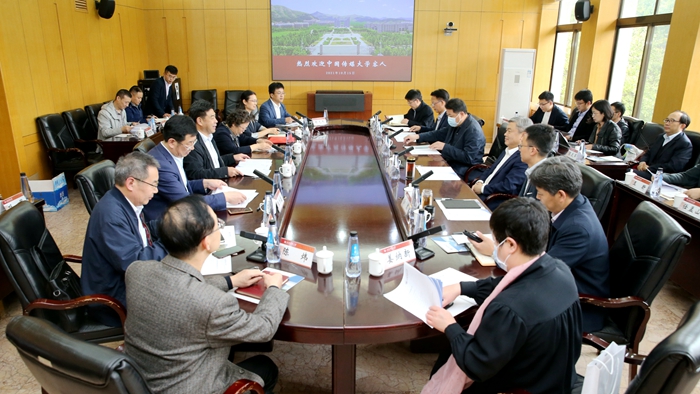 The presidents of two universities spoke highly of the achievements made by SDNU in recent years and supposed the plans for future development. 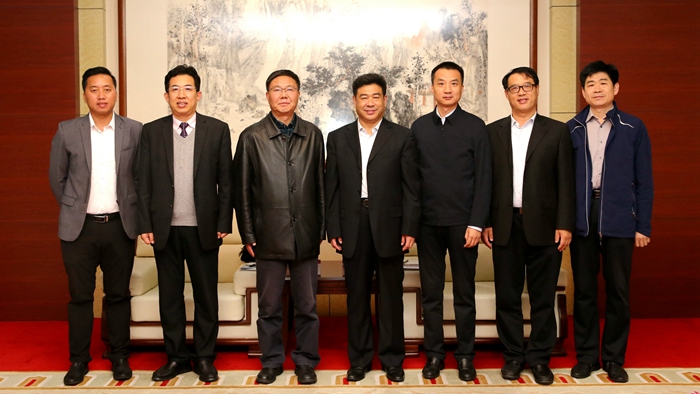