The 4th Annual Meeting of Chinese-Korean Economic Management was Held in SDNU. 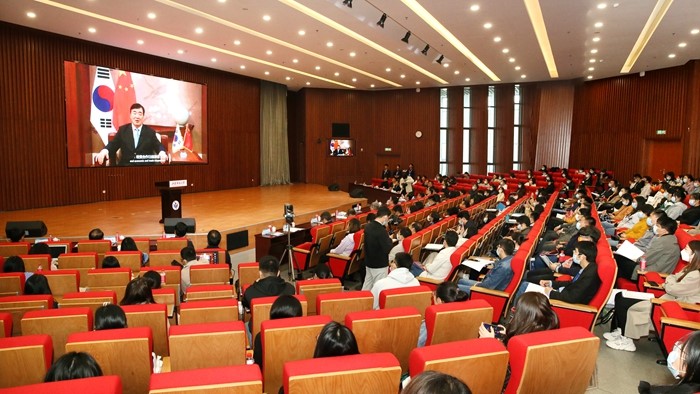 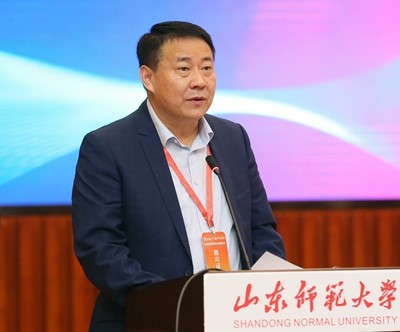 Tang Zhouyan said in his speech that SDNU attached great importance to exchanges with South Korea and has established friendly and cooperative relations with 30 universities in South Korea.In recent years, universities of the two countries have actively carried out exchange of visits, scientific research cooperation and cultural exchanges between teachers and students. The annual meeting of China's economic management in South Korea has built an important bridge for friendly exchanges between China and South Korea.

The annual meeting is conducted in an online and offline combination. Professor Chen Shiying, Professor Huang Sujian and more than 20 well-known experts and scholars from China and South Korea participated in the activities and made reports. Activities have been actively concerned by the academic community at home and abroad academic, more than 200 representatives participated in the meeting through the online and offline way.