A Library Collection of SDNU Was Listed in the Top Ten New Discoveries of Shandong Ancient Books Census. 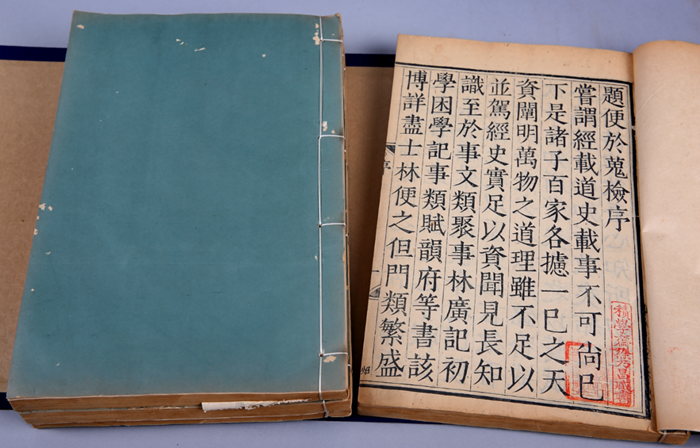 The inscription on the page shows that the book was handed over to Wu E and Xu Naichang, famous book collectors in the late Qing Dynasty and the early Republic of China. This ancient book reflects that the early Ming Dynasty ancient book engraving technology is superb. Even in the history of Chinese engraving, it is also a representative of the fine works. 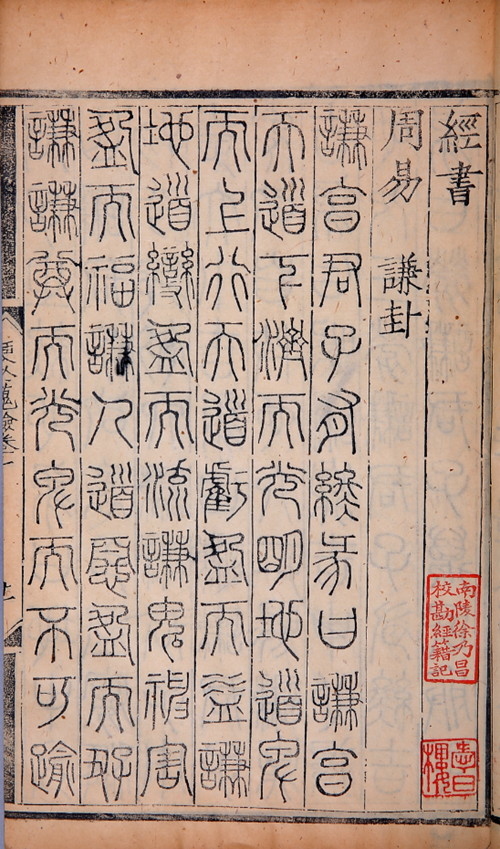 There are only five copies of this edition in China, and only two in Shandong Province. And it is also a special one among the newly discovered ancient books.