The 13th National Symposium on Chinese Lexicology Was Held in SDNU.

Wang Chuankui introduced the history and achievements of SDNU in his speech. Yu Guilin, Deputy Editor-in-Chief of the Commercial Press, and Professor Zhou Jian, representative of the core group of the symposium, delivered speeches at the opening ceremony.

More than one hundred scholars gave reports on the differences of words and had heated discussions.

Through this symposium, SDNU strengthened the academic exchanges of language subjects, especially lexicology, with other universities, which provided the impetus for the further development of Chinese language and literature. 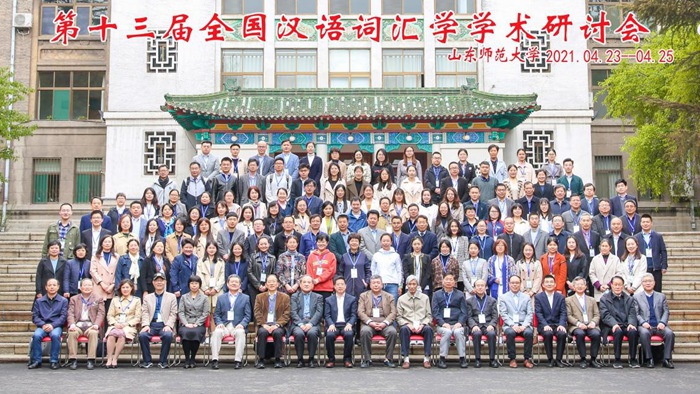