Ling Wen Gave a Lecture in the Primary School Attached to SDNU.

On September 24th, Ling Wen, vice governor of the provincial government and academician of Chinese Academy of Engineering, went to the primary school attached to SDNU to give a science lecture on "From traditional energy to new energy". Some of leaders,teachers and students attended the lecture. 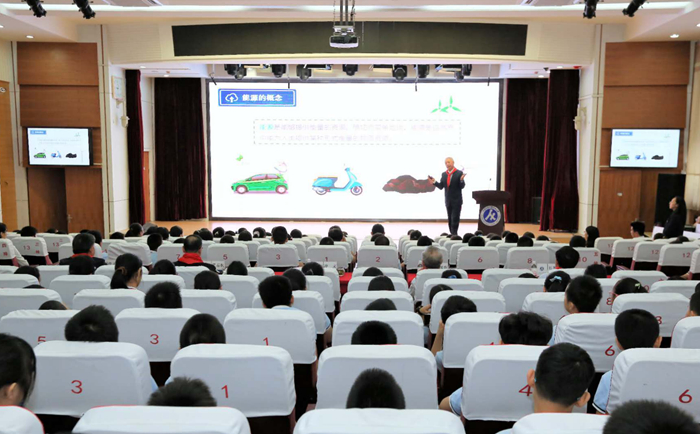 In vivid and plain language, Ling Wen popularized the knowledge of energy concept, energy classification and applications.He also shared the heroic deeds of Guo Yonghuai, the founder of "Two Bombs and One Satellite",encouraging students to learn from heroes. 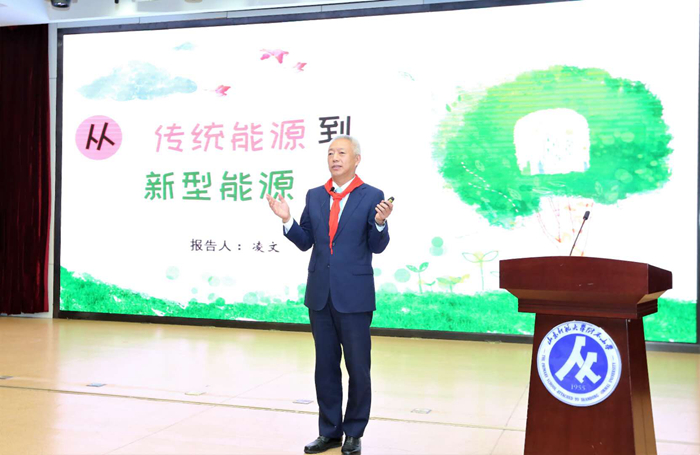 Such science popularization lecture will go deep into some primary and secondary schools and universities in 16 cities of the province, cultivating scientific interests from an early age, and creating an environment where"science and technology is the first productivity and talent is the first" in the whole society.” 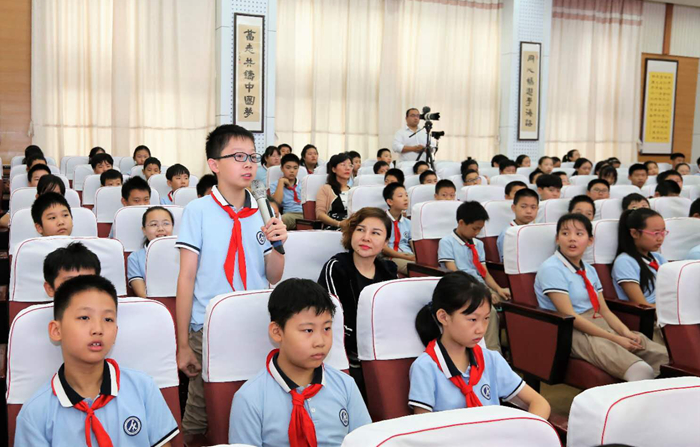