The Appointment Ceremony of Dongyue Scholars in 2020 Was Held. 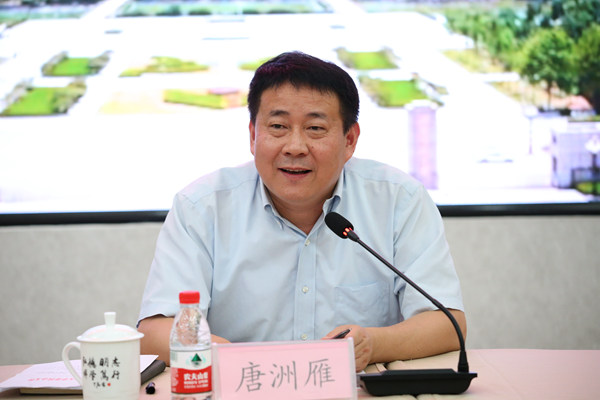 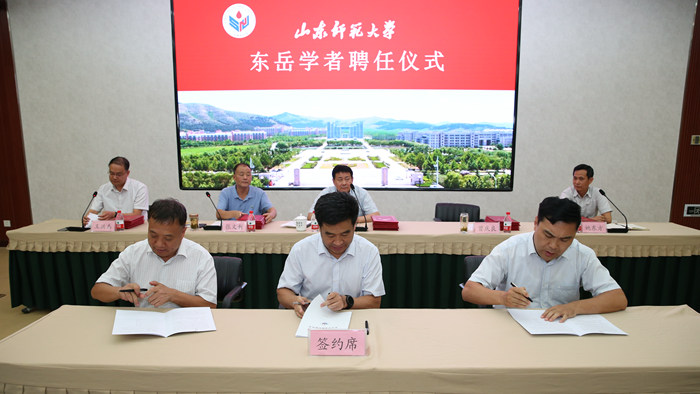 On behalf of SDNU, Tang Zhouyan congratulated the experts and scholars employed as Dongyue scholars.Yao Dongfang hoped that the employed Dongyue scholars will make new and greater contributions to the construction ofSDNU. 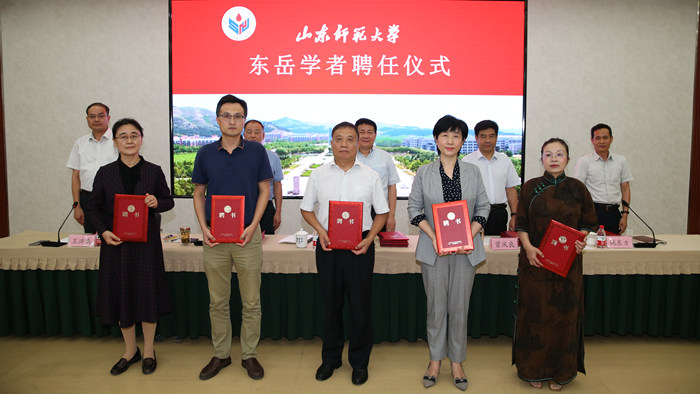 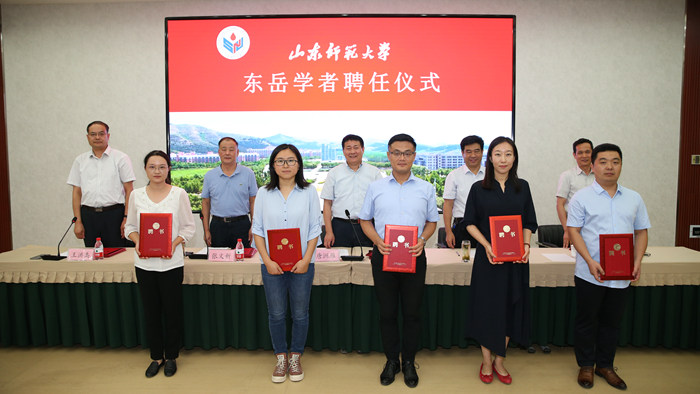