SDNU Participated in the Symphonic Concert "The Yellow River Flows into the Sea".

On September 16th, the symphonic concert "the Yellow River Flows into the Sea" was performed in the Donghe Gymnasium of Jinan Olympic Sports Center. The Shandong Normal University Choir, composed of more than 200 students from the School of Music, participated in the rehearsal of the concert. Tang Zhouyan and Wan Guangxia watched the performance live. After the performance,Tang Zhouyan and Zhang Wenxin met Professor Liao Changyong and Professor Li Xiuying. 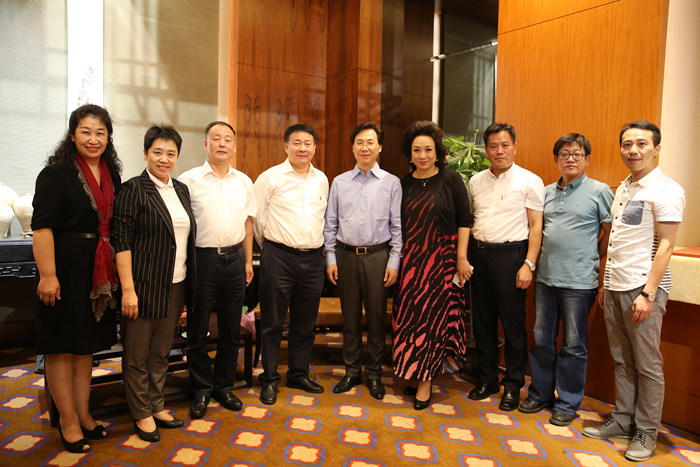 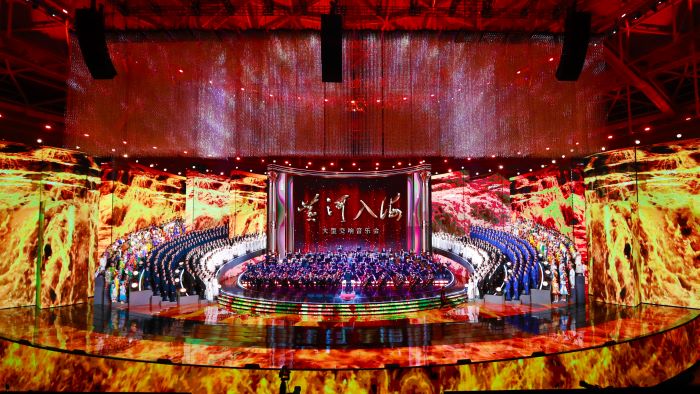